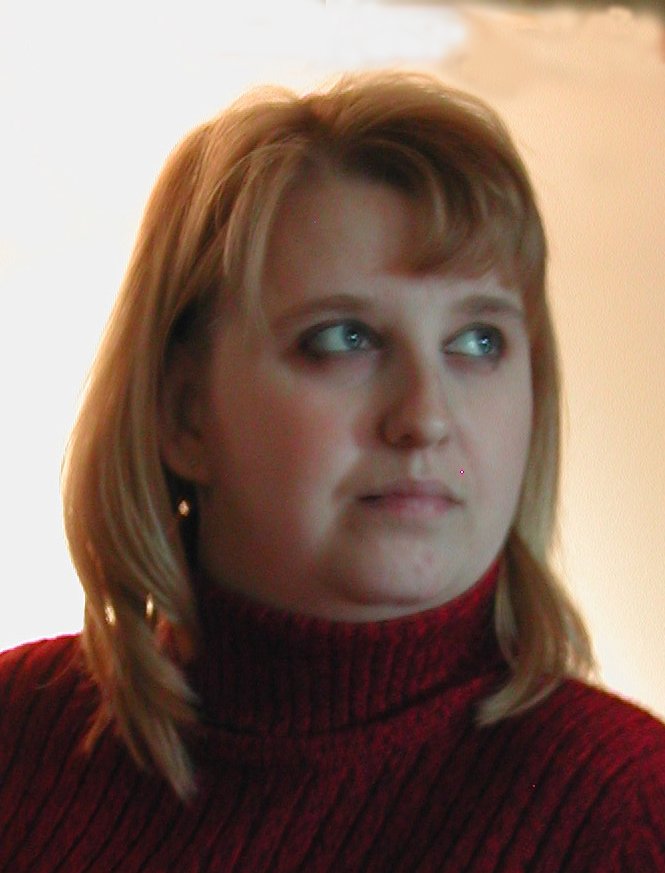 Dena Wheeler passed away Nov. 30, 2018 following a many years long struggle with multiple disabilities.   Dena was born January 21, 1970 to Fred W. Coy and Frances J. Bullis-Coy.  She lived most of her youth in Nassau NY.

She attended Columbia High School in East Greenbush NY where she graduated in 1988.  Dena attended Hudson Valley Community College and graduated with a degree in Mathematics and Science in 1990.  She then attended Empire State College for certification in Travel and Tourism Management.  In 1992 she opened her own Travel business.

After the unexpected death of her mother from cancer, at the early age of 45, she closed the business and went on to work for a few years in the hotel business in different management positions.   In 1996 she took a position as the Operations Manager at UniShippers;  a freight billing company working with Airborne Express and other freight carriers.  Her career ended in 2002 when she became increasingly disabled with Kidney disease.

Dena met her husband Jeff Wheeler in 1996 on a blind date.  They moved to Clifton Park  NY together and were married in 1997.  Their lives were interrupted a year later when Dena was diagnosed with Chronic Kidney Disease.  She would face kidney failure, a kidney transplant, a failed transplant, dialysis, and eventually she became a home hemodialysis patient.  She championed the caused of home dialysis; spreading awareness for others suffering from Kidney Disease.  Also during this time she also was diagnosed with Muscular Dystrophy.  Dena was the author of a blog for the Northeast Kidney Foundation called Kidney Perspectives.  She was dedicated to being a patient advocate and helping others understand living with a chronic illness.

Dena was predeceased by both of her parents.  She is survived by her husband Jeffrey, her in-laws Douglas and Linda Wheeler, her sister Kerri Coy, brother Mathew Coy, brother-in-law Kevin Wheeler (wife Jennifer), and niece Allison Wheeler.

Donations in Dena’s honor can be made to the Northeast Kidney Association at this website: https://healthykidneys.org/make-a-gift/ or mailed to Northeast Kidney Foundation, 22 Colvin Avenue, Albany NY 12206.

Share Your Memory of
Dena
Upload Your Memory View All Memories
Be the first to upload a memory!