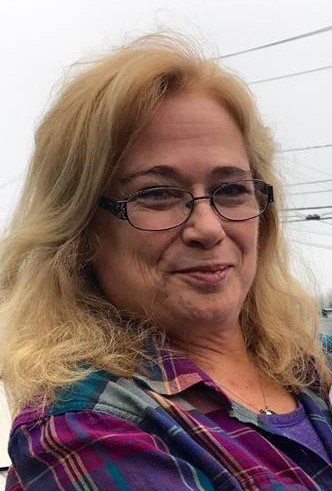 Karin Powers Ward passed away on August 9, 2019 at St. Peter’s Hospital in Albany, NY, surrounded by the family and friends that loved her.  Karin was born January 30, 1970, and was a 1989 Graduate of Shenendehowa High School, and received her Associates Degree in Early Childhood Education from Hudson Valley Community College.

Karin ran her own daycare business for many years, then studied Licensed Practical Nursing. Karin was the daughter of Thomas J. Powers and the late Susan Provost Powers, and is survived by her brother Michael T. Powers, sister Amy Powers Kelly, daughters Alexandra A. Filkins and Taylor E. Ward, and the light of her life, granddaughter Dalanie Adele Badger, as well as numerous cousins, nieces, nephews, and her fiancé John K. Greene.

Her family and friends will gather to remember her Monday August 12, at her childhood home of 1221 Route 146, Clifton Park, from 6-8 PM, with a private interment ceremony at a later date.

To send flowers to the family or plant a tree in memory of Karin Ward, please visit Tribute Store
Monday
12
August