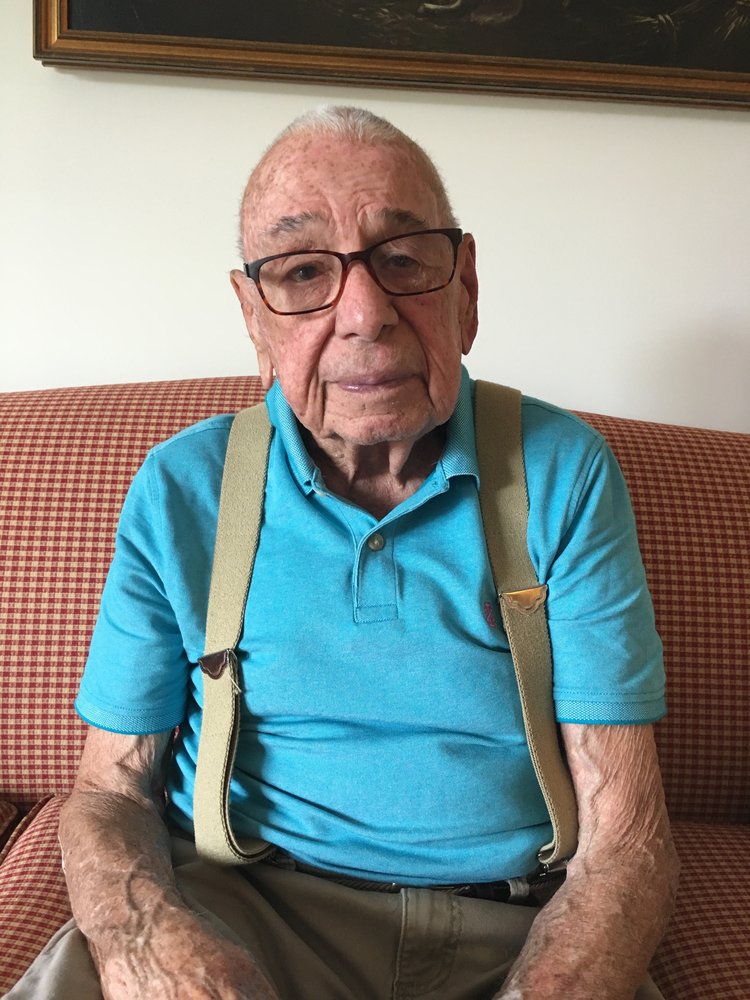 Walter Joseph Torello passed away on July 4, 2019 at Ellis Hospital after a long battle with cancer. He is survived by his wife of 61 years, Joan (Fairbrother) Torello, his sons James and Thomas, his brother, Paul, and three granddaughters, Laura Gagliardi, Allie Torello and Kelsie Torello.

Walter was born on September 9, 1933 in Nyack, N.Y. to Joseph Torello and Elsie (Ihburg) Torello. Walter’s family moved around the country during his childhood before settling in Northvale, N.J. Walter graduated from Closter High School in 1952. After 2 years in the Navy, Walter returned home to marry his high school sweetheart, Joan on September 7, 1958.

Walter followed his father into a career in carpentry. Known as a master carpenter with impeccable skills and pride in his work, Walter was in great demand throughout his entire career and worked for many prominent families and businesses throughout Bergen County, NJ. His other passion was cars. While antique Model A Fords and early Mustangs were his specialty, there wasn’t any classic automobile that wasn’t of interest at the right price.

Walter and his family lived in Warwick, NY briefly before moving to Chestnut Ridge, NY in 1976 where he fully renovated a 1909 farmhouse that was the family home until his retirement in 2005. They moved to Dryden, NY where he again used his carpentry skills to update and beautify a new home for Joan and himself. Walter, never comfortable being idle, worked part time doing maintenance work at two local cemeteries. They made many good friends in the area before moving to Glenville, NY in 2018 shortly after his diagnosis with multiple myeloma.

Walter will be remembered by many for his quick wit and easy manner. Friends and family will gather in September to honor his life.

Share Your Memory of
Walter
Upload Your Memory View All Memories
Be the first to upload a memory!