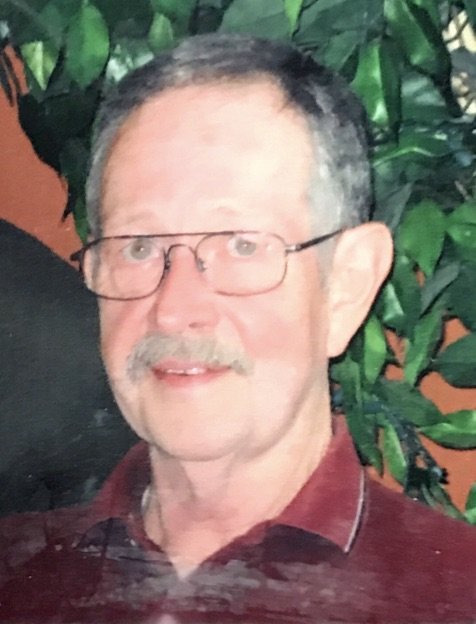 Alan G. Baldwin, 71, formerly of Clifton Park, passed away July 2, 2018 at the Schenectady Center following a long illness. He was born in New Haven CT, relocating to NY as a child. Alan was a lifelong area resident.

He was predeceased by his mother, Gladys Laniewski.  He is survived by his children, Kimberly (Jessica Bradt) Baldwin, and Michael Baldwin, both of Clifton Park. He is also survived by brother Douglas (Vicky) Baldwin of Niceville FL.

The family would like to extend a heartfelt thank you to the Willow staff, at the Schenectady Center, for their kind, compassionate care.

Share Your Memory of
Alan
Upload Your Memory View All Memories
Be the first to upload a memory!